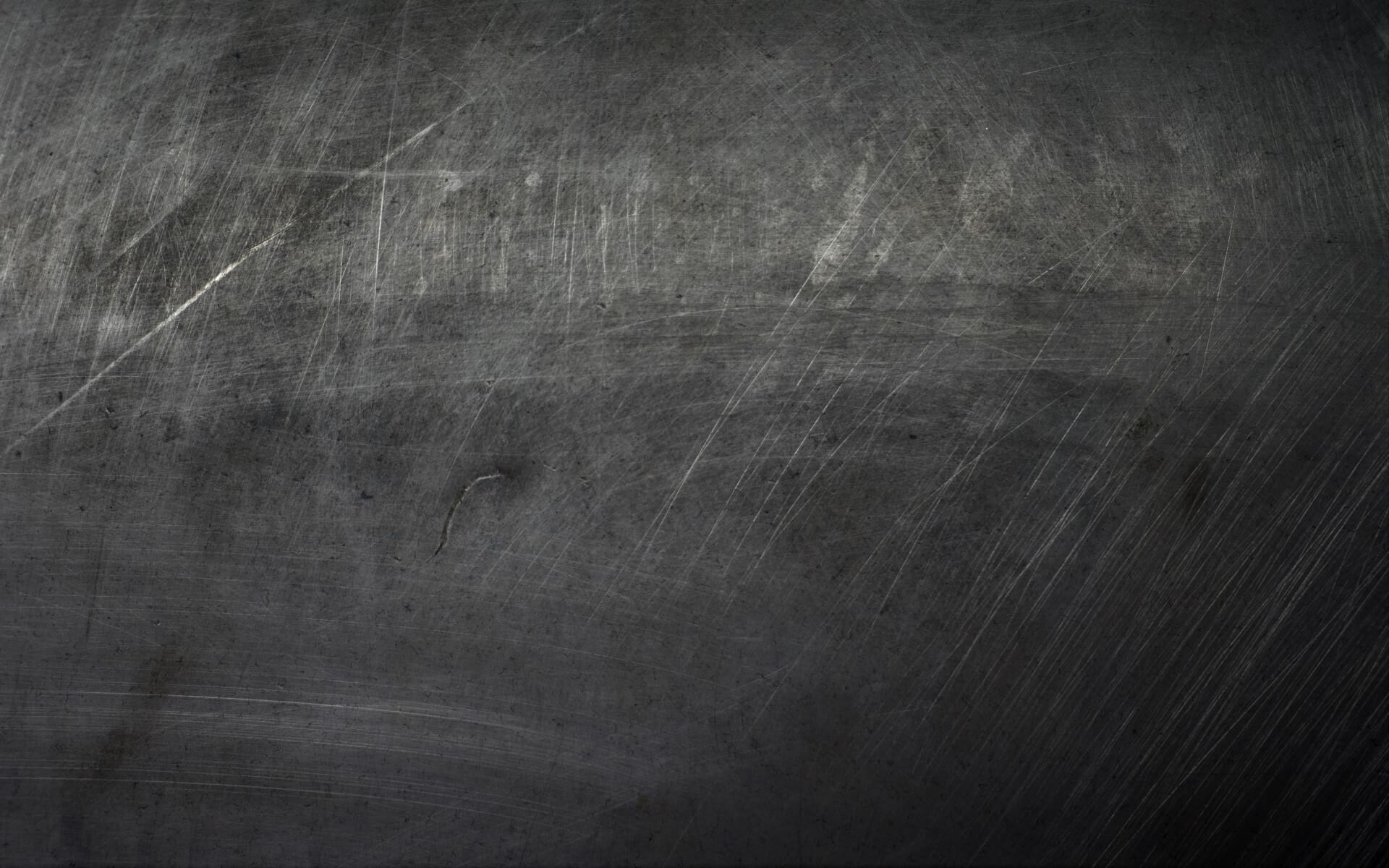 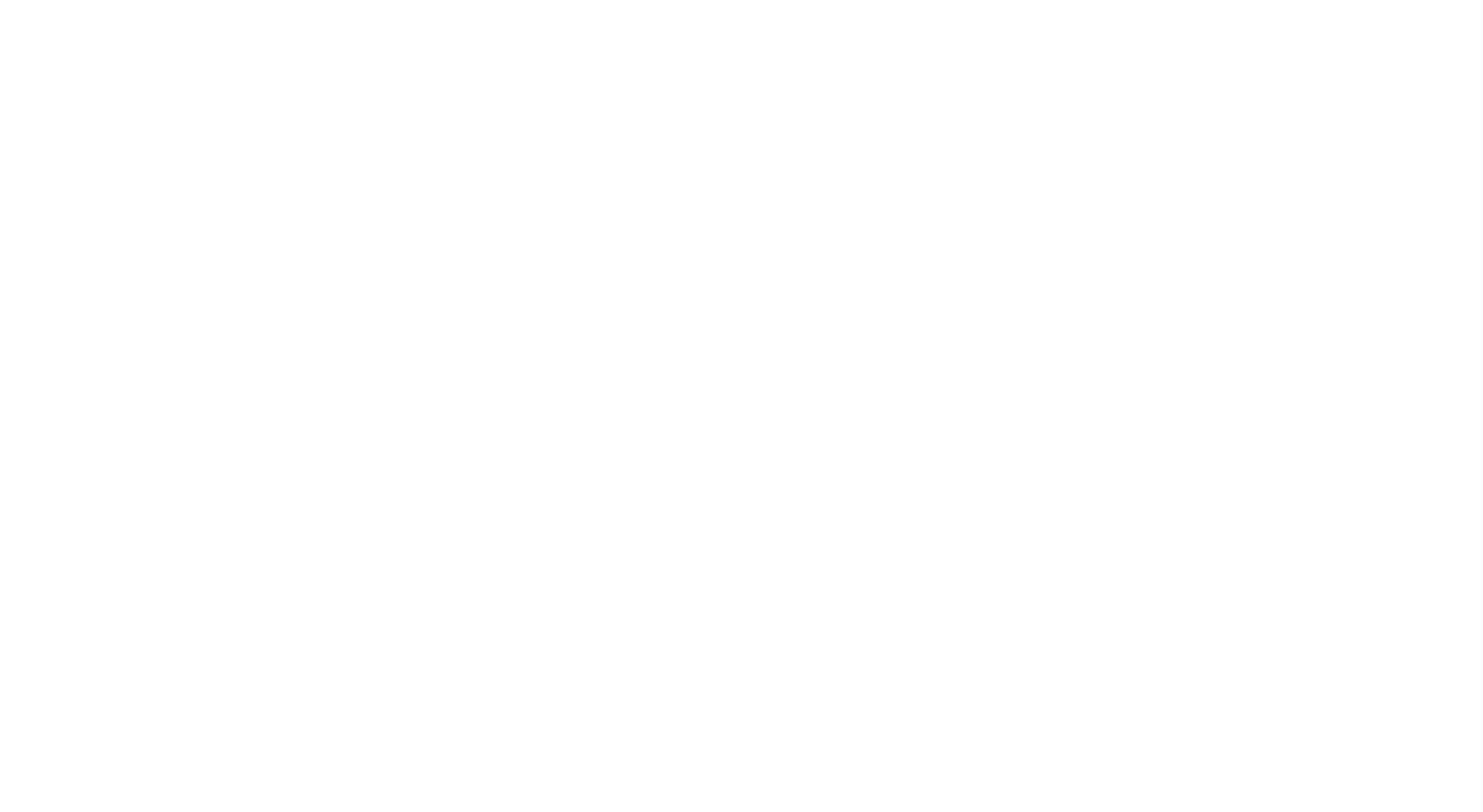 Efficient and targeted surveys form the basis for new findings or further development, whether classical market and opinion research or evaluations and scientific surveys. In many cases the survey is conducted in a form that does not provide or only partially provides the findings intended by the respective survey. The causes are manifold and avoidable.

In most cases, a good data basis is required to generate knowledge. Based on many years of experience in the field of data collection, we offer the following services:

We plan all steps of a survey (together with you) at the highest level, based on national and international empirical social and market research. The following are topics that we believe should be given an important or appropriate place in surveys:

At the beginning of each survey, it must be clarified what method can be used to generate the necessary data, which forms the basis for evaluations and answers to the questions asked. The following survey methods can be used here:

Counts or observations are the most direct way to obtain data on a defined object of investigation. However, as with all surveys possible influences due to counting or observation must be taken into account and minimized.


This survey method makes it possible to generate data from the point of view of social interaction between the participants. The advantages lie in a kind of "social control" of the discussion and thus of the results as well as the mutual impetus for new topics and aspects. A disadvantage is the little protected framework; sensitive topics are usually discussed less openly.

Written surveys are often used in quantitative surveys. The aim here is to achieve the most representative results possible for a defined population. The advantage of a postal survey lies in the fact that in most cases the interviewees can take the time to complete a questionnaire. In contrast to face-to-face interviews or telephone interviews, inquiries or explanations are not possible.


A well-designed, combined telephone and postal survey combines the advantages of both survey methods. On the one hand one can leave the selection of the interview method to the interviewed persons, on the other hand one can significantly increase the response rate via a standardised ladder diagram and thus improve the data quality.

Interviews via telephone (like written surveys) are primarily quantitative surveys but can also be used, for example, in expert surveys. Standard are CATI systems (Computer-Assisted-Telephone-Interview), which support the interview work and when used correctly, increase efficiency and data quality.

The proportion of online surveys as a survey method continues to increase. The main reason for this is that online surveys can be implemented relatively cost-effectively. However, a large proportion of the online surveys carried out generate a data basis that must be classified as unusable. This is due to the fact that online surveys are very often used to achieve representative results without knowing the population. The results are often (due to the large sample) very accurate but completely false statements. This problem can be solved, but it requires long experience in dealing with this survey method.

Different survey methods must be geared to the respective survey objective: What is the aim of the survey? This can range from pure data collection to intervention in a company or a community. Below are some examples of areas of application for surveys:

Evaluations and the findings derived can only ever be as good as the data basis. Surveys offer a broad possibility of having errors in a raw-data set. In general, we can distinguish between sampling errors, encryption errors and distortion errors. The sampling error is a statistical measure due to the fact that not the entire population but only a sample can be included in the survey. This error is usually unavoidable. The encryption error can occur when the survey results are transferred to an electronic form. However, it can be avoided or remedied by means of suitable controls.

Distortion errors can be systematically summarised as follows:

The following distortion errors are the most common, can influence the results very strongly and should be kept as low as possible:

For example, there can be an influence on the result, depending on who has conducted an interview or a measurement. Aspects such as gender, age, accuracy, conscientiousness etc. often play a very important role here. The object of the survey should be as dependent as possible on significant characteristics of the survey personnel.

In an ideal (random) sample, each person (survey unit) should have the same chance of being drawn. Many registers of a population are (systematically) incomplete: Not every person has internet access for an online survey, not every person is registered in a telephone register etc. If the response behaviour of unreachable people does not match that of reachable people, coverage problems can severely distort results.

This error represents a source of distortion in which the behaviour of the respondents need not be the same as that of the non-responders. This effect is strongly dependent on the type of survey and centrally on the response rate. For this reason in particular, the response rate of a survey must always be greater than 50% - the higher, the better. If the sample size is sufficient, surveys with a very low response rate often achieve statistically very accurate but completely false results.

Not responding to parts of a survey / item non-response:

- Forget, don't remember, ...
- Problems of understanding in the context of the survey
- Overload of respondents
- Other personal reasons
- Intentional wrong answers to make a good impression

It is important to note that influencing factors such as the design of the questionnaire or the interviewer himself or herself are particularly relevant for the lack of survey characteristics. A number of measures can be taken as part of a survey to help minimize the extent of this type of non-response:

- Improvement of the layout of self-administered questionnaires
- Better training of interviewers
- Careful pre-tests
- Careful handling of collected data
- Reduction of memory joggers
- Reduction of comprehension problems
- Reduction of the respondent's subjective perception that his or her privacy is being violated.

When conducting a survey, maximum attention must be paid to reducing the item-non-response effect. However, since this effect can never be excluded the following two steps are essential:

- Analysis of the absence of survey characteristic effect and, if necessary,
- the generation of the missing data by data imputation.

Systematic errors that have arisen in the course of a survey can be reduced by means of appropriate correction procedures. This requires a detailed analysis of the raw-data set or additional surveys. The most important correction methods are data weighting and data imputation:

The aim of data weighting is to adapt the survey data (the raw-data set) so that it reflects the population as well as possible. Data bases for this can be national data of the population (census data) on the one hand and data analyses of the survey data itself on the other. The former includes weightings of the drawing probability and socio-demographic variables. Weighting according to the results of the analyses of the survey data can be, for example, a non-response weighting. The results of all these weighting steps are generally factor weights to unit of measurement.

A data weighting and data correction should include the following steps, depending on the subject matter, survey method and survey duration:

Data imputation is the "replenishment" of item non-response in surveys. Ideally, this is done randomly but taking into account distribution probabilities within relevant variables. Suitable data imputation can make unusable parts of the survey usable.

The costs for surveys usually depend on the following parameters:

The following values can give an indication in the context of surveys and include concept development, preparation of survey documents and data transmission, excluding evaluation):